Intellectual Property Rights in India - Electronics for You

Where We Stand In The Race To Quantum Computing Technology 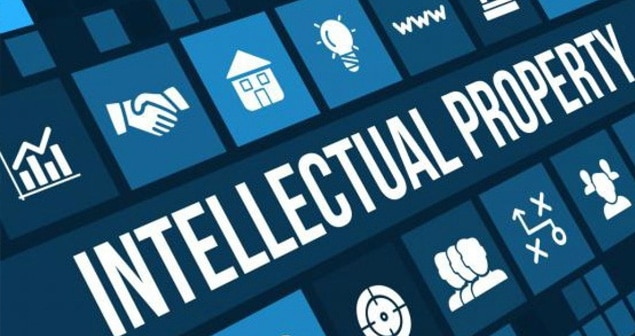 Intellectual property (IP) rights are the exclusive rights given to creators for the use of their innovations or other creations for a defined period of time so that they can benefit from their work. These rights have become the basis for crucial investment decisions

Intellectual property (IP) rights are the exclusive rights given to creators after recognition by a statute over the use of their innovations or other creations for a defined period of time so that they can benefit from their work. The invention can be any product or process, which does something in a unique way, mostly developed as a solution to end an existing problem(s).

One of the IP rights, copyright, which is mostly in literary and artistic works, extends to distribution and even its use by others. The creation should be tangible and in original form. These rights have become the basis for crucial investment decisions.

Besides copyright, patenting can be done for the protection of distinctive signs like trademarks to help create awareness among consumers. In other cases, industrial properties such as industrial designs and trade secrets are safeguarded to boost innovation and growth of technology.

In the field of electronics as well as other related science and engineering disciplines, innovations have always been on the rise. This can be seen from a few examples in the past decades. Years ago, when Indian-born physicist Dr Gadgil developed the innovative device UV Waterworks (UVW), which uses light to clean drinking water at cheap rates in developing countries, Technology Transfer Department (licensing and patent officers) at his place of employment, the University of California/ Lawrence Berkeley National Lab (UC/LBNL), convinced him to file Patent Cooperation Treaty (PCT) application, which gave patent rights to the university.

UVW kills pathogenic bacteria, viruses, and parasites in water from any source using just ultraviolet (UV) light from an unshielded fluorescent lamp powered by a forty-watt power source. Patenting this innovative water disinfection unit protected it against badly manufactured copies in various countries like the US. Later, he went on to file international patent applications for numerous other inventions, according to wipo.int/portal/en/.

In another instance, Mr Rajaram, then a managing director in Konkan Railway Corporation, designed a Raksha Kavach anti-collision device. This GPS-enabled portable computerised device could be mounted on trains with automatic braking systems and stationary objects like stations and crossing gates to accurately and automatically detect vital information such as direction and speed of an oncoming train. He eventually formed the company Atri Knowledge Embedded Infrastructure Lab Private Limited (Atrilab) to continue R&D. Patenting these inventions ensured prevention of copies, thereby maintaining the quality and safety of his product.

Due to the growing complexity of applications, trained technical personnel on IP are required for examining whether an application meets global quality standards. The rights recognised under the statute include the Copyright Act, Patents Act, Trade Marks Act, Designs Act, Semiconductor Integrated Circuits Layout Design Act, among others. But IP education tailored to suit different users had been limited in India, which was a huge deterrent for the growth of a nation where people are always brimming with ideas. IP rights are gaining a lot of interest, especially since the past few years in India, and it is important to be aware of the latest information and developments in IP that take place worldwide. In one of the major developments, Defence Research and Development Organisation (DRDO) allowed free access of its 450 patents to industries.

The Indian Legislature established commercial courts at the district level, and commercial divisions have also been established within High Courts by passing an Act in 2015 for speedy disposal of commercial lawsuits, including IP disputes. With a better legal framework, the country has seen a rise in the filing of IP rights by innovators and is becoming a patroniser of IP rights in the world. The aim is to create a balance between the interests of patent holders and those of the general public.

IP has been a product of human intellect till now. Artificial intelligence (AI) based inventions are copyrighted by their creators. But with the ability of computerised systems being able to use deep learning algorithms for making decisions autonomously, speculations over giving special status under IP laws to the creations made with new technologies are also arising. 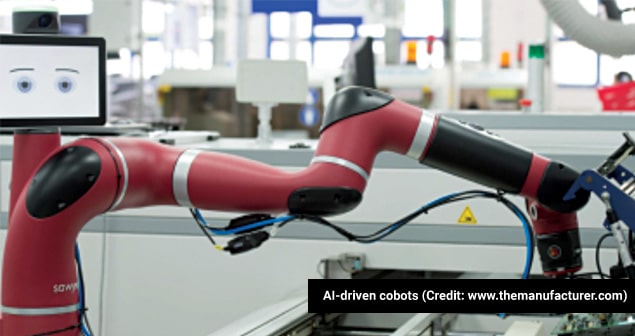 AI-driven cobots in logistics and beyond