The IoT and AI in defence - Electronics for You

There Is No Machine Which Can’t Be Made In India

The IoT and AI in defence 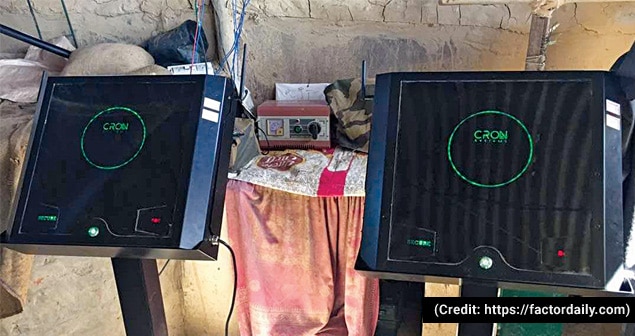 Mission-critical applications require technologies that can be utilised in real time with high reliability and accuracy. Any sort of failure or defect in the function of systems deployed for such applications can have disastrous consequences. Founded in 2015 by Tushar Chhabra, Saurav Agarwala, and Tomer Katzenellenbogen, defence technology startup CRON Systems creates end-to-end encrypted solutions to solve convoluted security problems at India’s borders.

The startup tries to bridge the gap between fragmented sensing solutions market and field requirements by providing intelligent sensing that integrates multiple sensors to perceive the environment even in harsh weather and terrain conditions through its Smart Sensor Fusion platform. Using this technology, the company has built Kavach, an advanced intrusion detection system that provides accurate animal, object, and human detection for complete situational awareness in areas like the Indo-Pak border in Kashmir. The merit is that there is little chance of false alarms, and identifying humans, animals, or objects becomes easy. In 2016, the Indian Border Security Force (BSF) installed several of these laser walls at hostile areas along the country’s western border.

Apart from ground intrusion, 3D sensing also helps in the detection of drones or unmanned aerial vehicles (UAVs). Besides this, the team has also designed SenseEdge, a software with advanced artificial intelligence (AI) and machine learning-based perception, prediction, and planning features.

The startup is backed by strategic partners and investors—YourNest Venture Capital, Techstars Adelaide, and Cisco Launchpad. In 2017, the organisation signed an exclusive technology agreement with Israel-based Automotive Robotic Industry Ltd, a defence robotics company, to integrate their rovers with its laser-guided surveillance systems, thereby reducing risks in the lives of soldiers.

In 2018, the company signed a memorandum of understanding (MoU) for a strategic collaboration with US-based Quanergy Systems, a provider of light detection and ranging (LiDAR) sensors and smart sensing solutions, to upgrade detection features (addition of classification and tracking) of its advanced Kavach series for the Indian armed forces and perimeter security in an economical and efficient way to prevent insurgency and illegal immigration. Numerous devices can be connected to each other at a time based on the perimeter size that needs to be secured.

Besides surveillance and security for defence as well as commercial areas like airports, these offerings also cater to autonomous vehicles and mobility perception, crowd control and people counting, and industrial automation. The company has recently introduced an AI platform called Innovace that utilises several thermal sensing cameras integrated with LiDAR to continuously scan and detect people with high temperatures in public places such as airports, malls, and hotels. A person with a normal body temperature appears as a green dot in the system, while those with higher temperatures appear as red ones. Movements of red dots are then constantly tracked within the coverage zone, and it has an alarm option if any dot is found within a few feet of a green dot, representing a healthy individual. 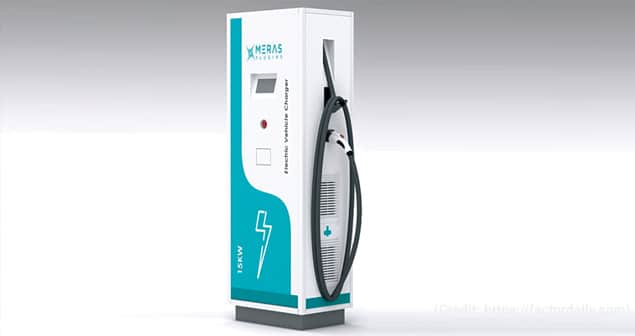