Innovations thriving in the battle against coronavirus - Electronics for You

Innovations thriving in the battle against coronavirus 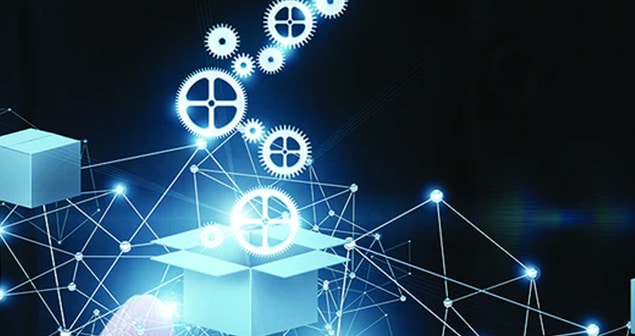 Amidst the outbreak of Covid-19 pandemic, existing technologies and innovations like robots and drones are becoming common. These are being used for sanitisation, awareness, adherence to social distancing rules, and to deliver medical supplies

Unforeseen situations call for unforeseen measures. Such is the case of the Covid-19 pandemic, where the urgency of response has resulted in a host of innovations and proactive measures through collaborations among universities, industries, startups, and the government.

Existing technologies like robots and drones are becoming common. Robots are being used round the clock in hospitals to provide medication and meals to patients. In office entrances and public places, these are being used for sanitisation and awareness. Drones are being used to monitor adherence to social distancing rules, do temperature screening using thermal imaging, and deliver medical supplies.

Big data and availability of digital resources on government platforms are not only helping citizens but also those developing solutions by serving as an authentic source of information. In South Korea, artificial intelligence (AI) has been used to develop testing kits and other tools. For example, VUNO‘s Chest X-Ray AI image support decision tool uses an algorithm to classify intensive care patients by using X-ray images and can examine the lung within just three seconds.

Singapore, which in spite of being a small country is densely populated and relies on an open economy, has been able to manage well till now and kept its Covid-19 cases under control. Technological innovations and modification of pre-existing solutions to cater to the needs in this scenario have played a vital role in ensuring this.

For example, an automated thermal screening device iThermo scans people’s temperature as they walk by at IHiS’ office and St. Andrew’s Community Hospital in Singapore and alerts staff when a person with a high body temperature is detected. People don’t have to stop in queues, and frontline workers have lower chances of contact with the undetected person. The benefits of using such technologies include a lower risk of infection and reduced need for manpower in places like hospitals, according to luxresearchinc.com.

In India, innovations that can deal with multiple patients at a time are helping in dealing with the situation, given the huge population of the country. One such example is Telemetric Patient Monitoring System by Cardiac Design Labs that allows healthcare workers and volunteers to monitor the vitals (like respiration, body temperature, and blood pressure) of multiple patients at a time from a central location by attaching wearable devices to their chests. Besides hospitals, it can also be used in homes, hotels, schools, and the like.

A large population of India lives in rural areas. Numerous startups are developing economical and portable ventilators for critical care owing to their shortage that can be deployed in both urban and rural areas of the country after medical regulatory approval.

AI and machine learning (ML) are playing a key role in helping state governments. For instance, in April, Bihar permitted the development of an AI-powered tool through a partnership between Norway India Partnership Initiative (NIPI) and Wadhwani Institute of AI that can determine potential patients through cough-sound analysis. In Andhra Pradesh, an ML-based automated number plate recognition system has been deployed by L&T to check for violations such as the speed of vehicles or distance travelled by individuals from their homes.

Even mobile apps are being developed that cater to people with older phones, who do not own smartphones. For example, GoK-Direct app, developed by the Kerala government in partnership with Qkopy, sends notifications and SMS regarding Covid-19 updates and travel information in both English and Malayalam to masses with older phones.

Both the central and state governments in India are working on crowdsourcing ideas and mapping innovations in the country for funding promising ones. For instance, C-CAMP Covid-19 Innovations Deployment Accelerator or C-CIDA was launched in March to search for innovations that could be deployed immediately or in the near future based on factors like feasibility, scientific validity, and scope of impact. Innovation categories include screening, vaccines, therapeutics, public health, diagnostics, containment strategies, and much more. Such initiatives need to be taken because at a time when the economy is a major concern, it is crucial to invest only in technology that is necessary and not just jump onto the bandwagon. 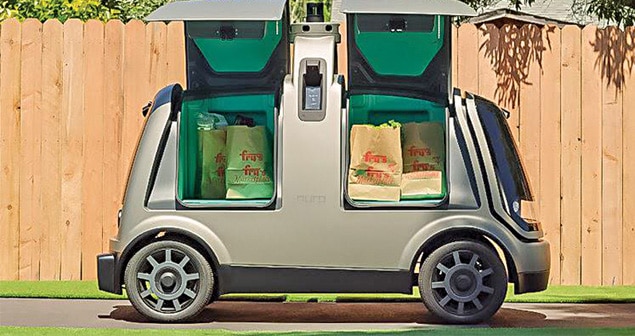