Exploring The Applications Of IoT - Electronics for You

DIY: Surround Yourself With Sound From Three-Channel Audio Amplifier

Exploring The Applications Of IoT 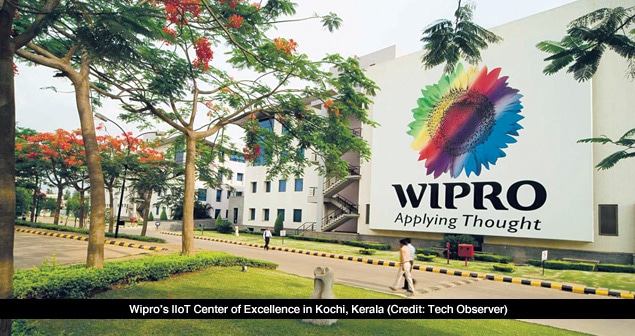 The Internet of Things has become a game changer in today’s world and is playing a vital role in the industrial revolution. This article explores the uses of IoT in healthcare systems, water supply, recycling systems and many other areas

The Internet of Things (IoT) could be a game changer for India, but the country is lagging far behind China in its adoption. Today, the IoT is transforming industrial revolution. An IIoT factory can yield 5-12.5% cost reduction in operation and optimisation, 10-40% cost savings in predictive maintenance and 20-50% cost reduction in inventory optimisation.

Innovations needed for IoT industries
Innovation leads, the world follows. With the rise in the Indian Startup Ecosystem, innovation has reached its peak in the country with 45,444 patent applications filled in 2016-17 alone.

Today, a lot of IoT related startups are coming and working in India. They are deliberately taking advantage of the Internet to enhance the abilities of the devices. The devices may be lighting system, entry into home, water sprinklers used for irrigation in agriculture, traffic control system, vehicles, road lighting systems and many more. In a smart city, electric transmission, billing and the security of various services such as banks, ATMs, hotels, etc, are all done through IoT-operated devices. Dealing with IoT related projects by companies and startups is offering great challenges.

Vyuti is a visual object intelligence provider for the manipulation of objects by robotic arms. It can pick, orient and place objects in various locations. With adequate training, the solutions can be applied in sectors like manufacturing, construction, healthcare, and warehousing. Today, there are many solutions in the market for object recognition. Funded by N.A. Gokul, Vyuti is in talks with TVS, AMS and Sansera.

Numocity is working with the electric vehicle ecosystem. It aims in connecting battery, charging stations, etc, via a transaction engine, distributed ledger and an artificial intelligence (AI) based engine. Founded by Ravikiran Annasamy, Numocity was a member of Bosch’s DNA 2.0 Cohort in 2018.

Areas benefitting through IoT
While India is considered to be the fourth largest home for startups, the failure rates are also very high here due to many factors including difficulties in managing the ventures. 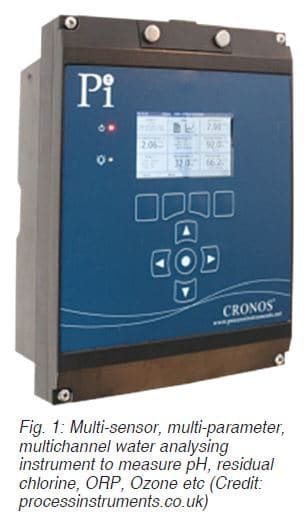 The hundred billion dollars Indian healthcare industry is set for revolution. Big data, IoT and AI will shape the future of this new ecosystem.

Increased entry of affordable IoT devices and rising consumer expectations are driving the rapid growth of the IoT market. The IoT market in India is expected to reach 15 billion dollars by 2020, accounting for nearly five per cent of the total global market. With nearly 120 firms offering solutions in the IoT segment today, there are tremendous opportunities for further growth.

Today, various operations of the city such as traffic, electricity, water, waste management and much more are done on IoT platforms. Samsung R&D Institute in Bengaluru, Nasscom, Intel and L&T together have announced the formation of Open Connectivity Foundation (OCF) India Ecosystem Task Force to increase awareness about global IoT standards and their benefits for the Indian IoT industry.

IoT based systems for water supply and water recycling
Increasing dependence on ground water as a reliable source of water in rural areas of India has resulted in unlimited extraction of water. Without considering the research of aquifers as well as other environmental factors, ground water source may be threatened. IoT based systems can even help to utilise waste water at malls, flats, etc. Not less than 380,000 litres of water is recycled at Orion mall, Bengaluru every day based on an IoT based system. 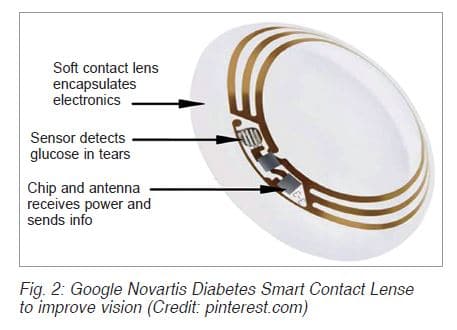 IoT based smart sensor solutions on the cloud can monitor pH, Flow, DO (dissolved oxygen ), ORP (oxidation reduction potential), TDS (total dissolved salts), level, pressure, temperature of water during water supply. It can keep automatic records of the above parameters and send alerts over email or SMS.

Smart water management systems in multi-specialty hospitals are helping to reduce hundred litres/person/head resulting in 20-30% water conservation. Today, in 172 apartments of Chennai, dependency on an external supply of water is greatly reduced by producing good-quality recycled water for 55% of the communities living here using an efficient IoT based system. This has resulted in saving of thirty per cent of overall water costs.

Effects of IoT based wearables in the healthcare system
The market size for wearables had reached 25 billion dollars by the end of 2019. Currently, wearable technologies are considered as an integral part of IoT based projects and include smart watches, fitness bands and even AR/VR headsets.

The smart contact lens is one of the most anticipated medical IoT technologies. Pharmaceutical giant Novartis teamed up with Google to build this revolutionary device that promises to help patients with diabetes by measuring their glucose levels as well as assisting those with eye problems. The smart contact lens looks like a regular contact lens, but it comes with a sensor that can track the blood sugar level of the user non-invasively through the tears and correct vision in a new innovative way. The project was initially designed by Google X.

The lens contains a tiny and ultra-slim microchip that is embedded in one of its thin concave sides. Through its equally tiny antenna, it will send data about glucose measurements from the user’s tears to his or her paired smartphone via installed software. This technology has got the potential to lower the cost of managing the chronic disease and encourage people to get involved in managing their health digitally.

To sum up
IoT is an emerging field of Internet technology. It is a field of research and innovation concerned with increasing the abilities of devices on the Internet scale. Ordinary rules of operating devices no longer apply here. Basically, here the Internet leaves its classical realm and enters a new world of control of devices mechanism.
The scientific community, policy makers, apex bodies and funding agencies are continuously striving to progress in various areas of IoT. In the last two decades, India has achieved many milestones in the areas of IoT and many are yet to be achieved.

—Vinayak Ramachandra Adkoli is BE in industrial production. He has been a lecturer in mechanical department for ten years in three different polytechnics. He is also a freelance writer and cartoonist