Solar Power Use on the Rise for Mobility - Electronics for You 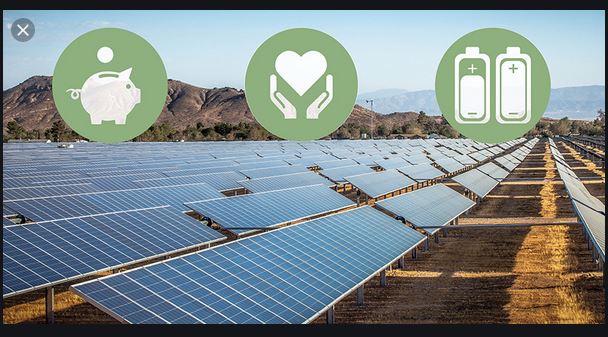 Several developments in the past decade are helping reduce dependence on non renewable sources of energy in various sectors across the world. Great strides in renewable energy like solar and wind have been significant in reducing carbon footprints. When it comes to the automotive sector, electric vehicles (EVs) are already on the rise. Using solar energy can be a beneficial option for EVs especially for countries like India, which lie in the tropical region.

A solar vehicle can be fully or partially (hybrid or electric) powered by solar energy along with alternatives installed to deal with emergencies. Working is similar to any other application of solar energy for power generation. When sunlight falls on solar panels installed on the vehicle, solar energy gets converted to electricity and powers the car’s motor directly or through batteries.

In addition to propulsion, solar energy can also be used for such functions as lighting, ventilation and air-conditioning in the vehicle through direct or indirect charging. This can be done without replacing the conventional engine. Many vehicles come with solar panels for optional mounting and monitoring systems for parameters like energy consumption and solar energy capture.Solar panels for mounting on roof tops of buildings or other structures for power generation are already in high demand.

According to a report by MarketResearchNest.com, the global distributed generation (DG) rooftop solar photovoltaic (PV) market is expected to expand at a CAGR of 7.3 per cent within the forecast period from 2019 to 2025. Such companies as Jinko Solar, SunPower, Solarworld and Kyocera Solar are among the major competitors in this market. Growth in mobile applications can also be seen in a large number of train networks. In 2017, a fully solar-powered train was launched in New South Wales, Australia.

Indian Railways is planning to become the world’s first hundred per cent green operator within the next ten years. Solar panels have already been installed on the rooftop of many coaches and tracksides, and static rooftop installations have further been planned to increase the solar generation capacity to 5GW by 2025. Also, Delhi Metro Rail Corp. (DMRC) has plans to build a hundred per cent solar energy dependent metro by 2021 through the support of Madhya Pradesh’s Rewa Solar Project.

Besides being environmentally friendly, there are no transmission losses or failures from natural disas-ters, as no traditional infrastructure is needed for battery-charging through solar. An EV may use solar as a secondary charging option to plug in charging and increase its feasibility. Lightyear One, whose production is scheduled to start in 2021, is one such prototype EV that has solar panels and is aimed to provide up to 725km range.

While opportunities seem attractive, a number of limitations inhibit solar’s commercial growth. Solar is yet in the nascent stage and people are skeptical about it. As large solar panels are required to generate power for the entire vehicle, weight and area of panels on rooftops become constraints in design. Batteries used for storing energy so that it is available all day further increase the cost and weight of the vehicle, which has to be made light-weight due to this.

As the vehicle changes direction, direction and thus intensity of sunlight on it varies, which affects efficiency. Companies like Toyota and Hyundai are already designing cars with solar as the main power source. Decreasing the cost of solar panels and modifying the design to suit mobile applications could be advantageous. By adding a flatbed on the car, a larger area can be provided. Improvements in solar technology can drive the market further. Advanced designs with better efficiency could increase the range and make solar competitive. If testing is successful, we will invariably see more solar-powered automobiles from other companies in the future.