The Power Of Thermal Cameras - Electronics for You

The Power Of Thermal Cameras 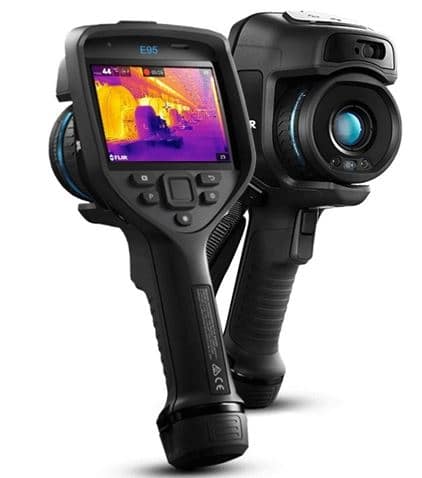 As the number of people using thermal cameras grows and competition rises with time, the thermal imaging market can become one of the major contributors to developing smarter and safer cities

Key competitors like Fluke, HT, FLIR Systems and AMETEK Land, which sell a number of popularly used thermal cameras, are incorporating better features in their new models. For instance, Fluke upgraded its entire line of thermal industrial cameras to cater to the needs of its customers.

One of the applications of a ther-mal camera is detecting water leakage both hot and cold. Water leaks, be it in houses or elsewhere, can be really problematic and lead to disastrous situations. In Porto Rotondo village in Costa Smeralda, the northeast coast of Sardinia, swimming pool of a holiday apartment was leaking at a rate of almost 19,000 litres of water per day. The administrator discovered the issue at the beginning of the summer, just before the high season of the popular holiday destination. The typical method to solve this would have been digging sludge pipes after opening the pavement around the pool, which would have consumed a lot of time and money. Thermography consultant Fabrizio Contino was brought in to deal with the issue immediately.

He says, “We suspected that the leak was located in the pipes that automatically clean the pool, continuously sucking out sludge and debris. But these 6cm wide pipes are located all around the pool, so we had to find out where exactly these pipes were leaking.”

A thermographic survey of the pool’s surroundings using FLIR E60 thermal imaging camera was chosen as the optimum solution. Even though the product has currently been dis-continued by the manufacturer, there are newer variants in Exx series such as FLIR E75 that have the same image resolution of 320 x 240 pixels.

When the initial survey was not enough to make a decision, Contino further plugged the nozzle of the pool cleaning system to pressurise water in the pipes. He explains, “The pavement was warmed up by the sun, so at the location of the leakage, we suspected that water leakage would cool down the pavement. So, after waiting for two hours we performed a second survey and looked at the differences between the two. And just like we thought, there were two suspicious areas in the second survey that appeared cooler in the thermal images. Hence, you could say we used the sun as an infrared (IR) illuminator.”

Pipes were dug up in both the suspected regions after opening up the pavement. It was noticed that some of the pipes were cracked or broken in areas that were highlighted in the images. With this information, the pool could be repaired on time and was ready to use before the guests arrived. This not only saved extra efforts but also the reputation of the holiday apartment.

WiFi connectivity a feature present in most of the latest cameras enables sharing of generated reports immediately with the client as well as the contractor in charge of repairs. This ensures that repair work can be done readily and at a lower cost as compared to the traditional method. 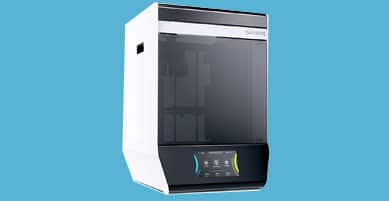